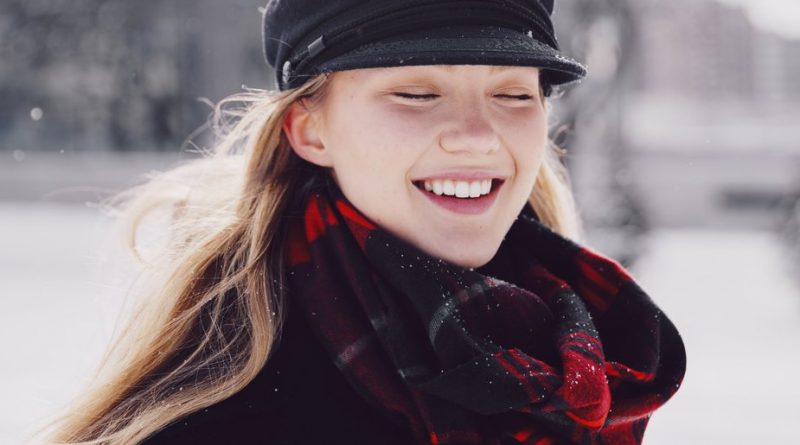 Currently, Every person is affected by fashion. In the era of early fashion, supermodels could be categorized by glamour or commons. Today, fashion is comfortable, quick, trendless, and personal. Street fashion, as one of the most famous form, is more of a reflection of lifestyle and personality than of trends in general. Because social media have provided rich avenues for peoples to get to know trends happening now, fashion and style has something truly shapeless. Hollywood celebrities have their Twitter and Facebook accounts updating almost every second of their day adding what they are wearing. Thus, celebrities set fashion trends. Anyway, stars are not the just people only can openly show their fashion styles. Bloggers of fashion, not just experts, but ordinary people, can send out their fashion style to the globe.

In the information age and much bigger and globalized community, fashion has changed in its look, and idea as it begins embodying many varieties of elements of various cultures. For example, in the 1980s, jeans had  captured adult culture not just in the United States, but also other countries, mainly East Asian countries like Korea, and Japan. Now, American styles are no longer the standard as designers of various ethnic background incorporate their own outlook into their design. Further, in this much modern globe, ethnicity is  not longer the just factor that affect the trend in fashion as it was decades ago. Now, people are guided by lifestyle, taste and experiences.

Additional, today, fashion has much evolved to embody personal brand. Every person special style can be called his or her fashion. For example, punk style was actually styles of socially discounted youth. Decades ago, fashion had it standard rules such as how men and women should wear. Today, fashion is not hardly dictated by gender. There have emerged a fresh class of fashion known as unisex in which clothing lines can be worn by both sexes.

The kind of fashion has been amazingly famous given bigger equalities between women and men. Women have more options than before.

Not just adults, children have their own fashion. Although they mimicked what the younger wear, kids fashion also been commercialized extensively. Kids fashion is hugely affected by youngster fashion. Many kids brands and designers also have kids line that follow strictly of the adult trends.

Fashion has fundamentally evolved not just the idea of fashion, but also the price and accessibility. 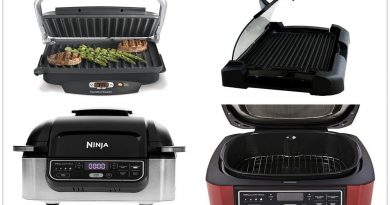 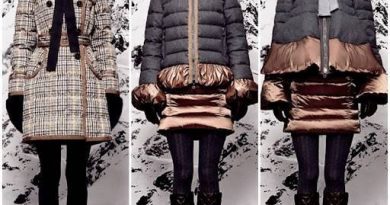 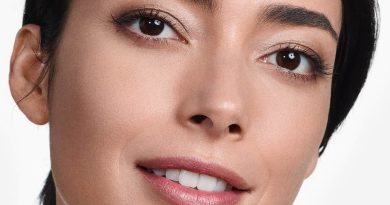 Top 5 Most Popular Foundations of 2020 for All Skin Types

Get Latest Fashion & Beauty Articles Straight to Your Inbox! Enter Your Email Below: 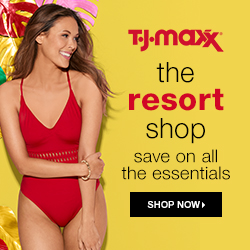 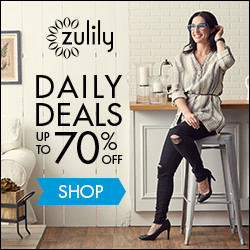